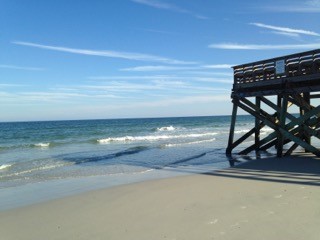 Some years back I received a Word from a senior Prophet, saying that I would do Prophetic Workshops in various places in the world and that a Prophetic School would be “hosted” from a website.

Since then many Prophetic Workshops have been held in various places in America, Hawaii and South Africa.  The Prophetic page, “ON EAGLE’S WINGS” has been launched, containing teachings and writings from different prophets and myself, including prophetic videos.  Our vision is to establish sound Prophetic teaching.  Our aim is to teach, edify, encourage and activate those in the body of Christ who have a prophetic anointing and to clear up uncertainties regarding prophetic expression.  In our Workshops and prophetic seminars and conferences around the world, we encourage artists and dancers to express themselves prophetically.

You are invited to take part in comments and questions.

This is a season in which the prophets who have been hurt, shut down and wounded will rise again to fulfill their destiny in Christ.