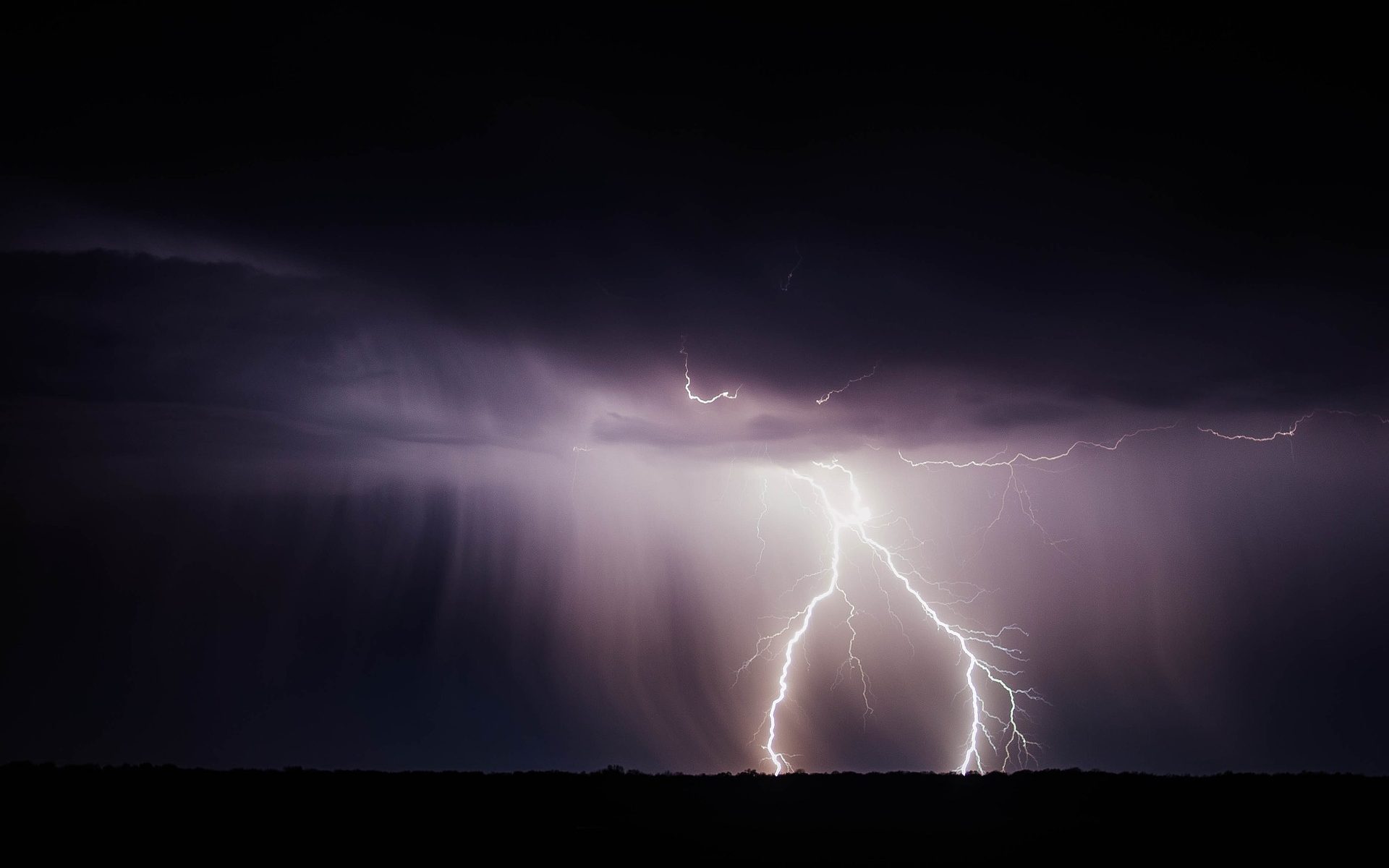 I recently had some powerful dreams, full of Prophetic Directives for this season:
In my first dream it was conveyed to me that God is releasing a fresh anointing of Prophetic Intercession on those who are in need of breakthrough in their lives, families, businesses and ministries.

As you pray in tongues, touching the heart of God, Prophetic directives and revelation are coming forth as an empowering to release God’s prophetic counsel over the nations.

In another dream I was in a meeting where I was supposed to preach, but I refrained from preaching and, led by the Holy Spirit, we started brooding (meditating), while praying in tongues, on one Word from Scripture, so that it became imbedded in us and then revelation flowed prophetically. I experienced a deep sense of being “soaked” in the Scriptures.

There was also a woman, playing soft classical music (Bach and Beethoven and Handel were believers, having composed majestic works of worship). We then started ascending in the spirit, getting heavenly revelation.

The instruction was to pray-meditate on Scripture, brooding on the Word with worship music going, tapping into the supernatural realms by faith until God releases the thundering and lightnings of His voice of power. When releasing His Prophetic Word of God over situations, people and nations, the lightning of His Word will open prison doors, breaking people out of their bondages, setting the captives free. It can stop natural disasters, plagues and all assignments of the enemy – shifting situations in a flash! (Psalm 29)

I want to encourage you to set time aside to tap into the heart of God, co-partnering with Him to bring His Kingdom into the furthest, darkest regions of the world for His glory.

PRAYER: Father, I ask in Jesus’ Name that you will quicken the hearts of your people to ask for that endowment of the mantle of intercession to partner with You for Your will to be done on earth as it is in heaven. Let Your voice be heard in the earth in power and majesty, Oh Lord! To God be the glory! Amen.

You can watch the related video here